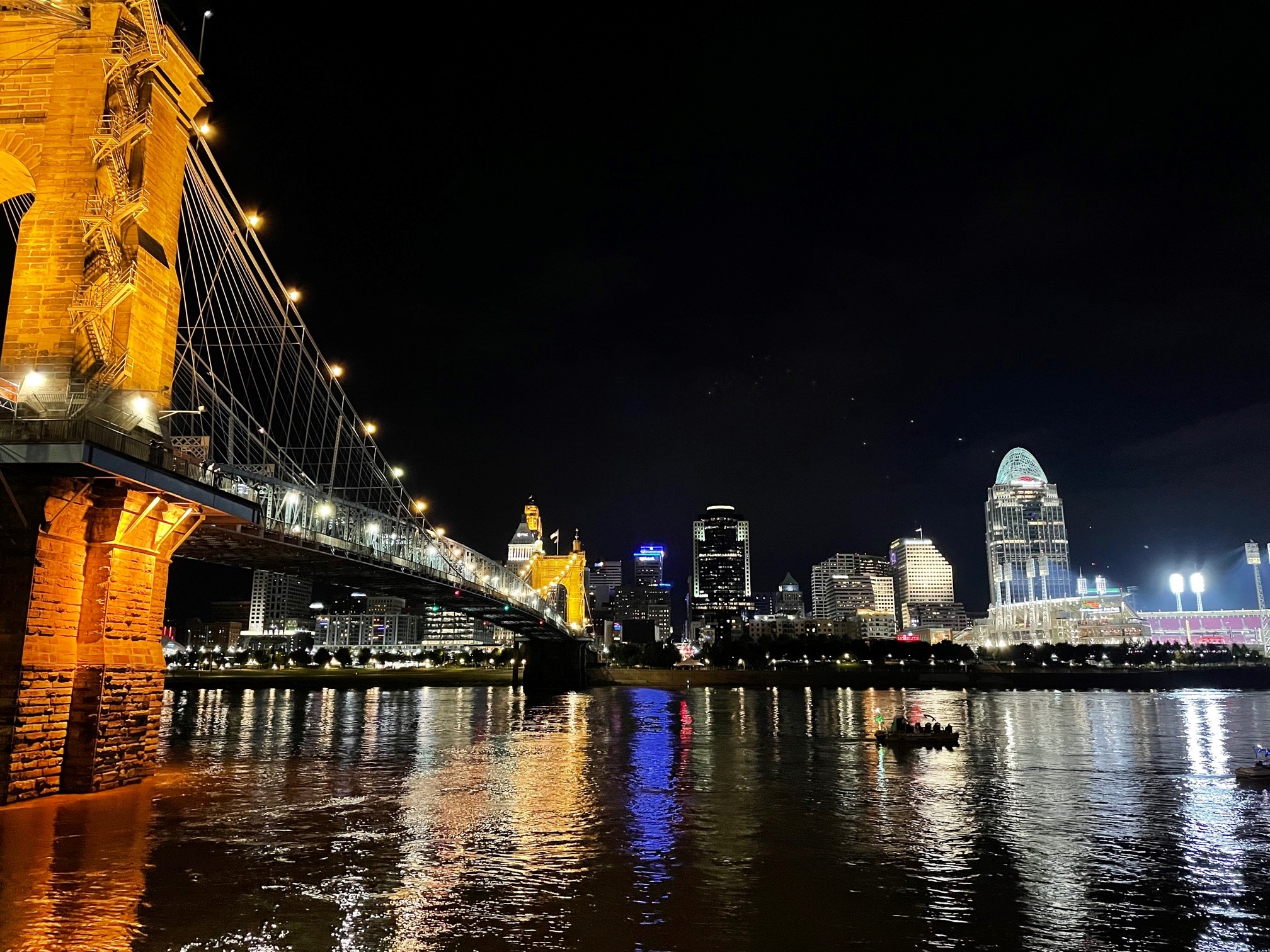 The Downtown Cincinnati Improvement District (DCID), Cincinnati Center City Development Corp. (3CDC), and Downtown Cincinnati (DC) are three distinct entities that work collaboratively to create a safe, welcoming and vibrant environment in Cincinnati's urban core. Read on to learn more about each organization, their relationship to one another, and how they work together to make downtown Cincinnati a dynamic neighborhood in the heart of the city.

A SID is a structured method of raising funds in a geographical area in order to manage and deliver critical services above the level of services provided by local government.

Utilizing the funds raised through property assessments, a SID (in this case DCID) contracts with a provider (in this case 3CDC), who carries out the District's Services Plan.

The Cincinnati Center City Development Corp. (3CDC) is a 501(c)(3), tax-exempt, private, non-profit real estate developer, event programmer, and place manager. Its mission and strategic focus is to strengthen the core assets of downtown by revitalizing and connecting the Central Business District and Over-the-Rhine (OTR).

3CDC has been contracted by DCID to serve as the provider that carries out the District's Services Plan, which calls for creating a clean, safe and welcoming environment throughout the District.

While 3CDC was formed in 2003, the organization did not become the official provider for DCID until it merged with DCID's original service provider, Downtown Cincinnati Inc., on January 1, 2019. Since the merger, 3CDC has streamlined services and generated over $600,000 in annual savings, which has been redeployed into clean, safe and beautification services for the District. 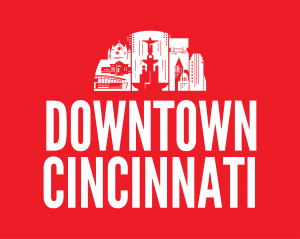 Downtown Cincinnati Inc. (DCI) was originally incorporated in 1994 to carry out the DCID Services Plan as the District's provider. Since the non-profit organization was formed, its mission has been to build a dynamic metropolitan center valued as the heart of the region.

In 2018, recognizing that DCI and 3CDC had similar service offerings and missions, the two organizations decided to join forces. Effective January 1, 2019, DCI became a wholly owned subsidiary of 3CDC. Since becoming a 3CDC subsidiary, the organization has been rebranded as Downtown Cincinnati (DC) and is treated similarly to the other civic spaces 3CDC manages through subsidiaries, including Fountain Square, Washington Park, Memorial Hall, Ziegler Park, Court Street Plaza, and Imagination Alley.

While there is a dedicated Downtown Cincinnati staff, including the Downtown Ambassadors, the organization is also able to leverage the experience and leadership of 3CDC's management team at no additional cost to the District. This structure allows DCID to stretch its $3.2 million annual budget further than it ever has before, which has resulted in additional Ambassador staffing, expanded Social Service Outreach workers, and much more.