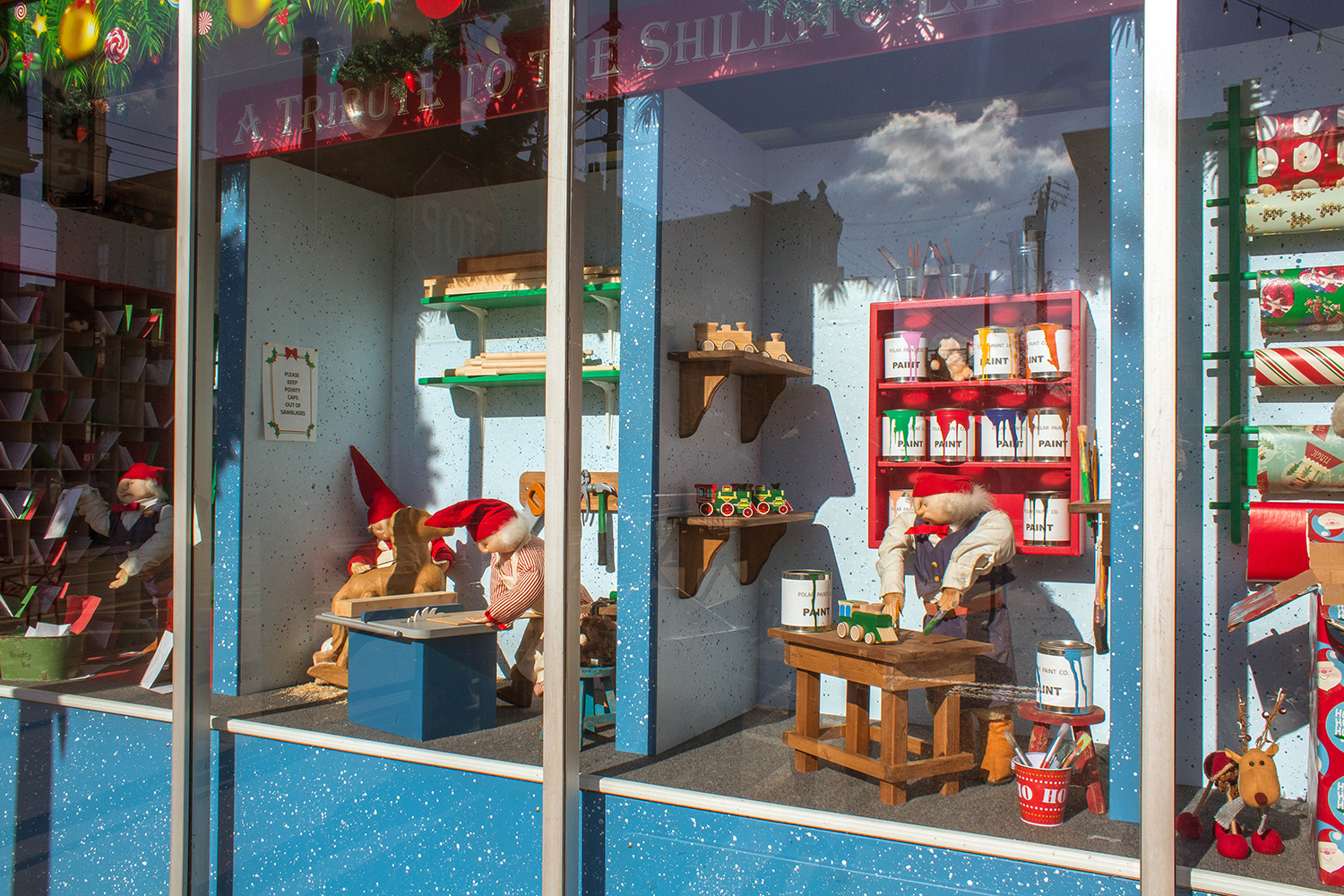 One of Cincinnati’s most beloved traditions is back! The Shillito’s Elves have returned for another year of holiday magic. This year, the decades-old Elves have set up shop at The Foundry, located across the street from the heart of the city, Fountain Square.

3CDC and altafiber have partnered to bring back this quintessential piece of Cincinnati nostalgia, with the help of local artist Mark Trierweiler, whose dedication to keeping the spirit of the Elves alive and well has been instrumental.

One of Cincinnati’s most beloved traditions is back! The Shillito’s Elves have returned for another year of holiday magic. This year, the decades-old Elves have set up shop at The Foundry, located across the street from the heart of the city, Fountain Square.

It’s a homecoming, of sorts, for the Elves, who made their debut in the 1950s in the windows at Shillito’s, Cincinnati’s first department store.

The Shillito’s Elves are a collection of mechanized figures that depict various Christmas scenes, including Santa’s workshop. They’ve been a classic Cincinnati holiday tradition going back 70 years, bringing joy to those who make the pilgrimage Downtown to see their spritely, festive scenes.

The Elves’ location at the Foundry is ideal if you're looking to visit the holiday tree or enjoy ice skating and bumper cars at the UC Health Ice Rink presented by Fifth Third Bank at Fountain Square.

Downtown residents and visitors can see the Elves on display in The Foundry’s windows along Fifth Street from Friday, Nov. 25, 2022, to Tuesday, Jan. 3, 2023. Though they can be seen 24 hours a day, 7 days a week, they will be animated at the following times:

Visit the Holidays page for a full list of holiday events and specials in Downtown Cincinnati. 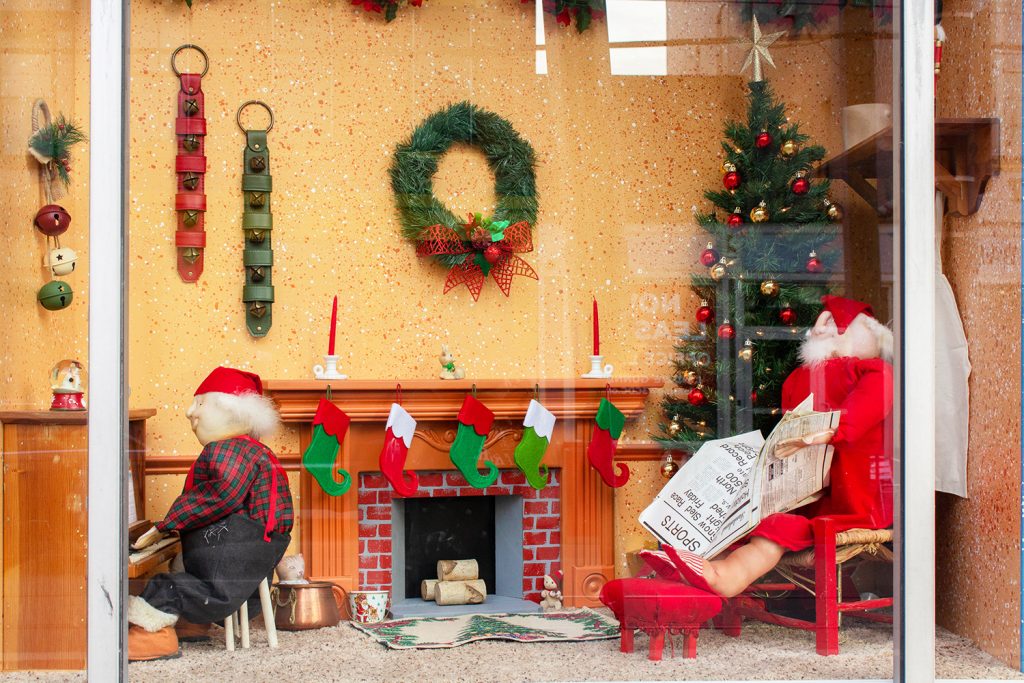 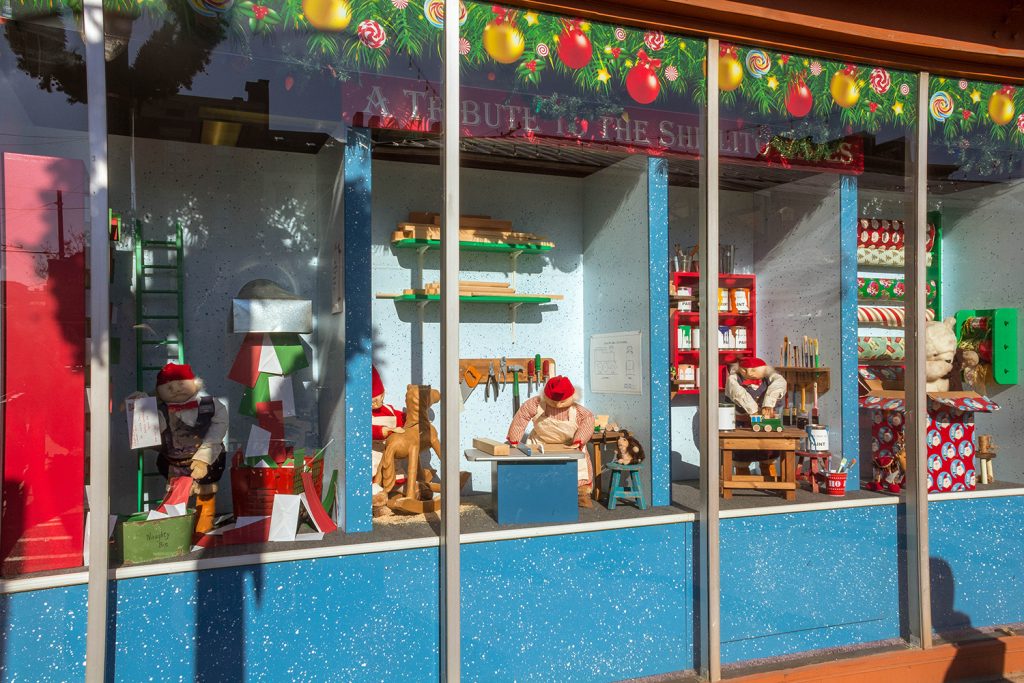 Founded in 1832, The John Shillito & Co. was the first department store in Cincinnati. After operating in two previous locations along 4th Street, Shillito's moved to their landmark location at 7th & Race Streets in 1878. By that time, with increased competition from other department stores, Christmas displays and pageantry at the store were already prominent in Cincinnati. In 1928,  the Shillito's store windows depicted Cincinnati at Christmastime from a century earlier. This display was so popular it not only began a tradition of Shillito's celebrating the Holiday Season in their store windows, but the annual pilgrimage of Cincinnatians to view them.

In the late 1950's, Shillito's ordered a custom display made in Germany of elves and other characters, mostly depicting Dickens' A Christmas Carol. The display was comprised of dozens of small mechanized figures and the background dioramas, both containing thousands of moving parts in them. Although the theme would change over the years. It is this display, along with additional displays that Shillito's purchased from other companies, that many locals still recall from their childhood since variations of it were used until the late 70's. They weren't just used in the storefront windows, but also in the more developed "Santaland" where children lined up to visit with Santa.

Then in 1979, new ''soft sculpture'' style elves were constructed and crafted locally, along with new Santa's Workshop dioramas. Well over a hundred elves were fabricated, some animated, and some not. Unlike the window displays, the Workshop Elves and their habitats were permanently set up but only opened to the public during the Holiday Season.

As children would enter the Santaland area, they were invited to drop their letter to Santa into a mailbox. The progression of the North Pole Workshop showed letters being sorted in the mailroom, to toy production, painting, wrapping, and eventually ended with gifts being loaded onto Santa's sleigh. In addition to the workshop dioramas, there were also depictions of the elves baking various Holiday treats, but also at play and at home. In the late '90s, Shillito's, which by now had become Macy's, moved their store to the current location at Fountain Square and the Santaland elves were adopted by the Dent Boy Scout troop and also by a local design and production company which used them as part of the Santa's Toy Factory installations on Fountain Square.

The elves in this tribute are some of the originals and depicted in smaller vignettes but in the same spirit and style of the old displays utilizing a number of the original props. The elves hope they bring back some memories for you, and perhaps create some new ones.

Do you remember the original Santa chair from Santaland at Shillito's? The chair was handmade and intentionally had its left arm removed to provide more room to sit on Santa's lap. So many Cincinnatians have fond memories of visiting Santa in this chair, and we want to give you a chance to share yours. Upload your photos to have them added to the Santaland photo album! 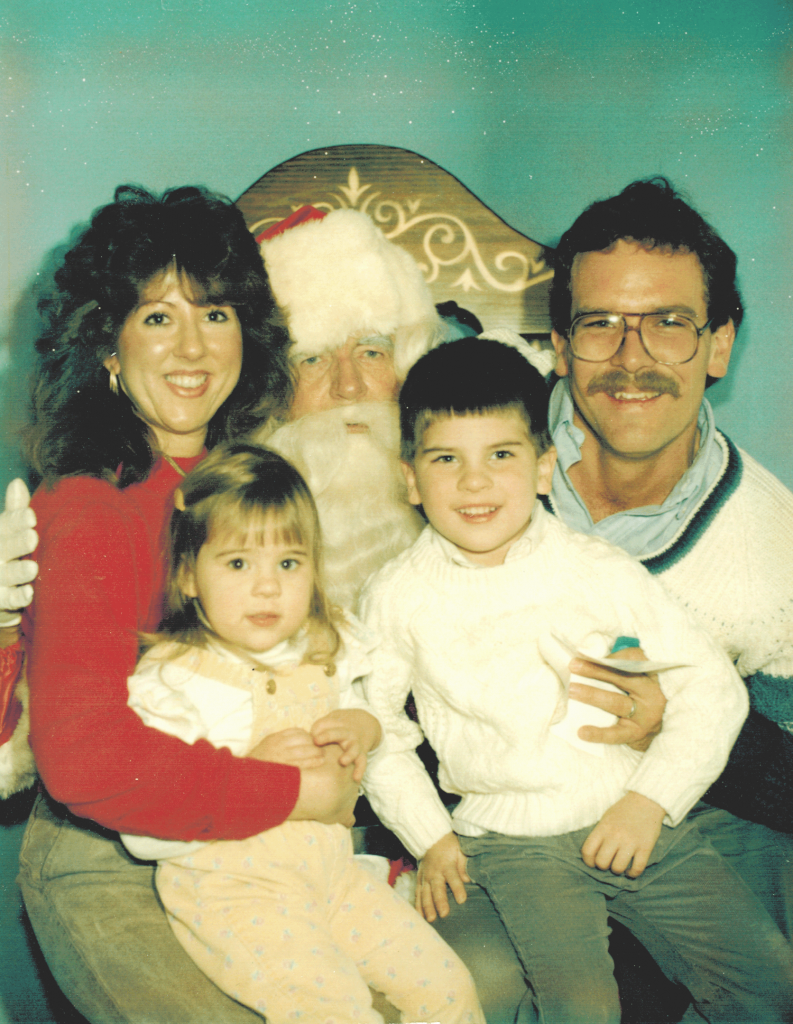 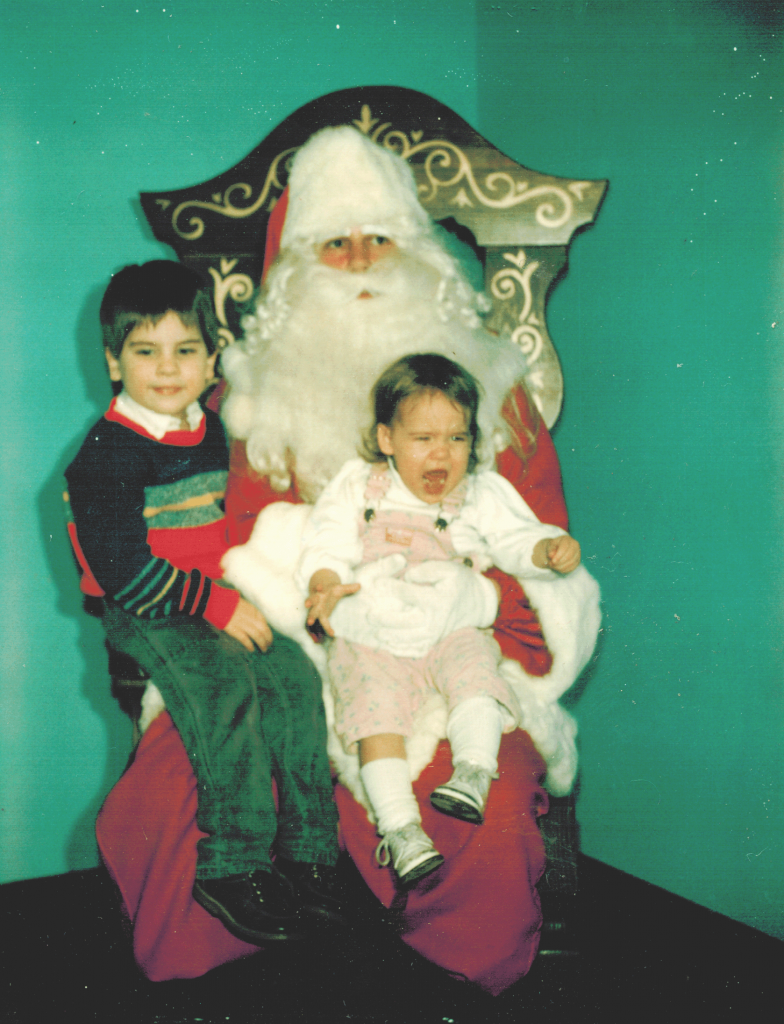 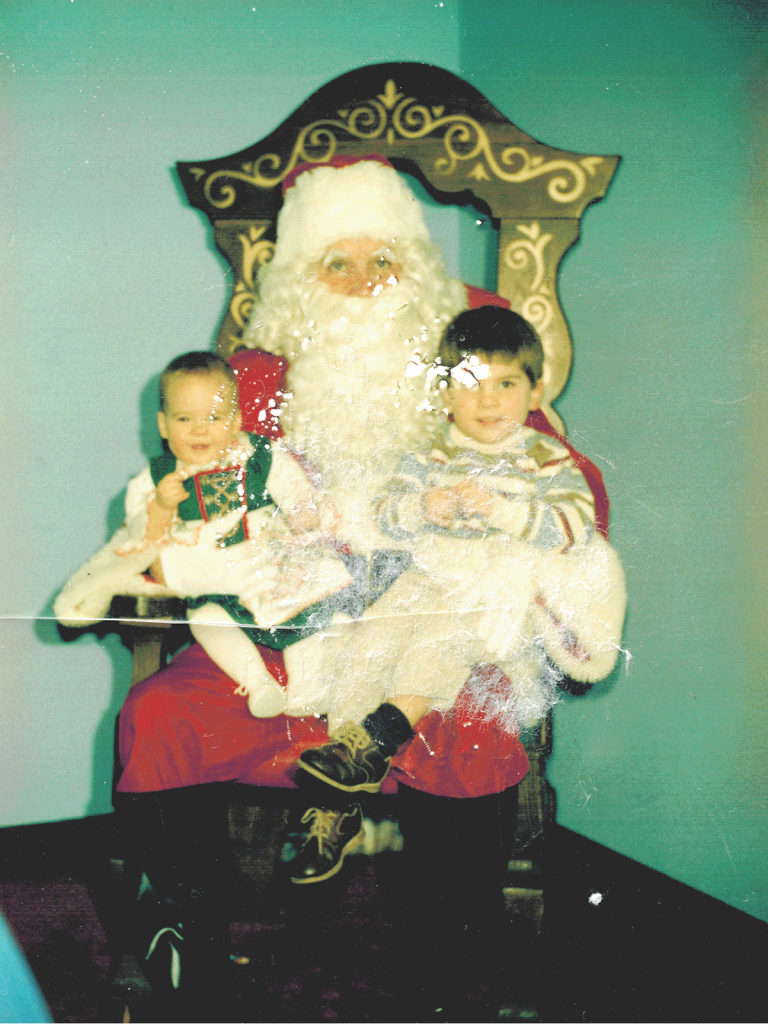