There’s much to explore in this historic neighborhood that has experienced substantial growth and development. 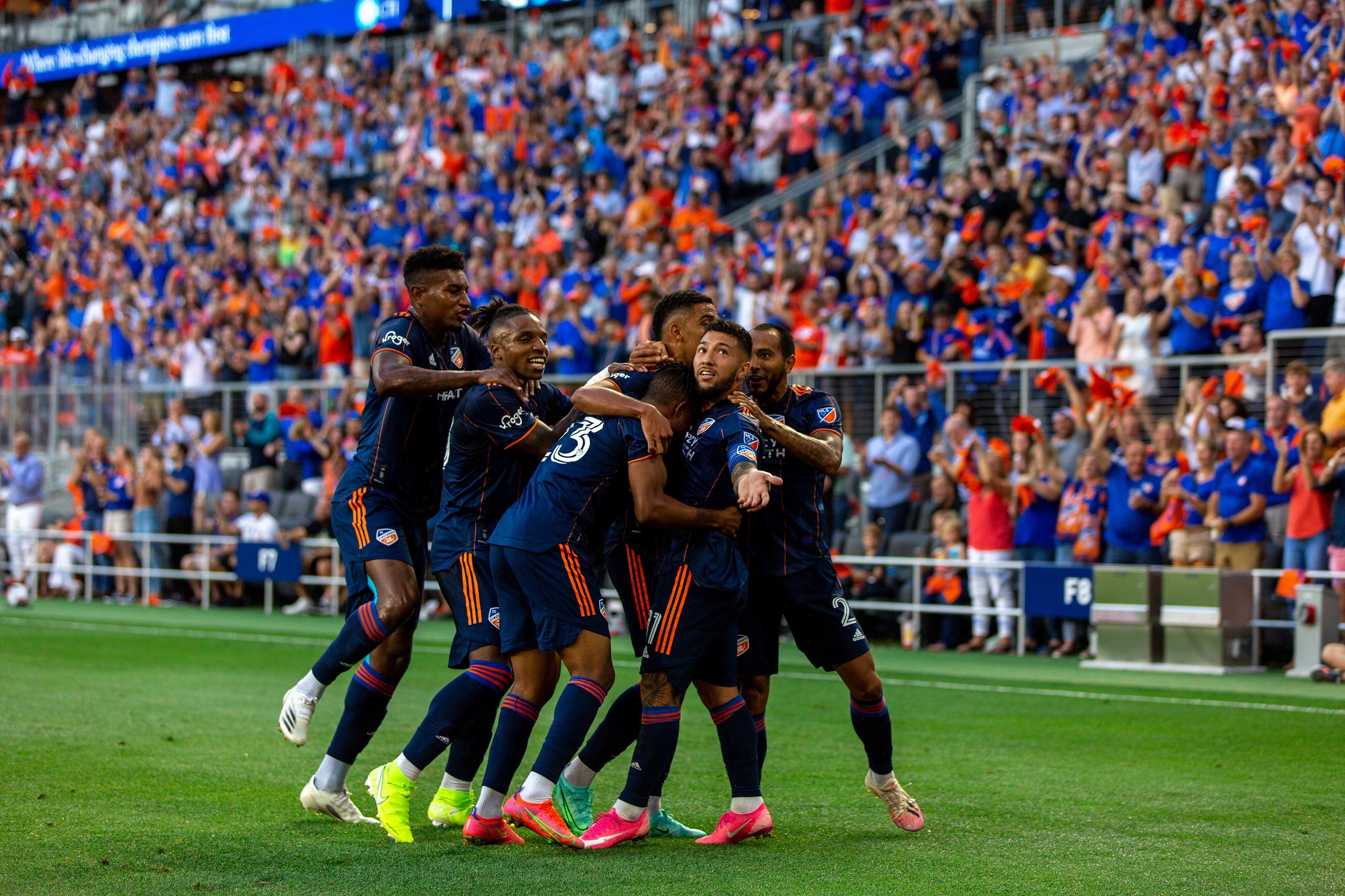 Game on! Experience a FC Cincinnati match at TQL Stadium.

Completed in 2021, TQL Stadium is the home of FC Cincinnati, the Major League Soccer team for Cincinnati. A state of the art facility, TQL stadium features a large taproom, deluxe suites and party decks, as well as the widest scoreboard of any soccer stadium in North America. One especially fun and lively section of the stadium houses The Bailey, the area dedicated to the biggest FC Cincinnati fans making the most noise - beating drums, singing chants, and covered head to toe in FC Cincinnati blue and orange, cheering on their favorite team. 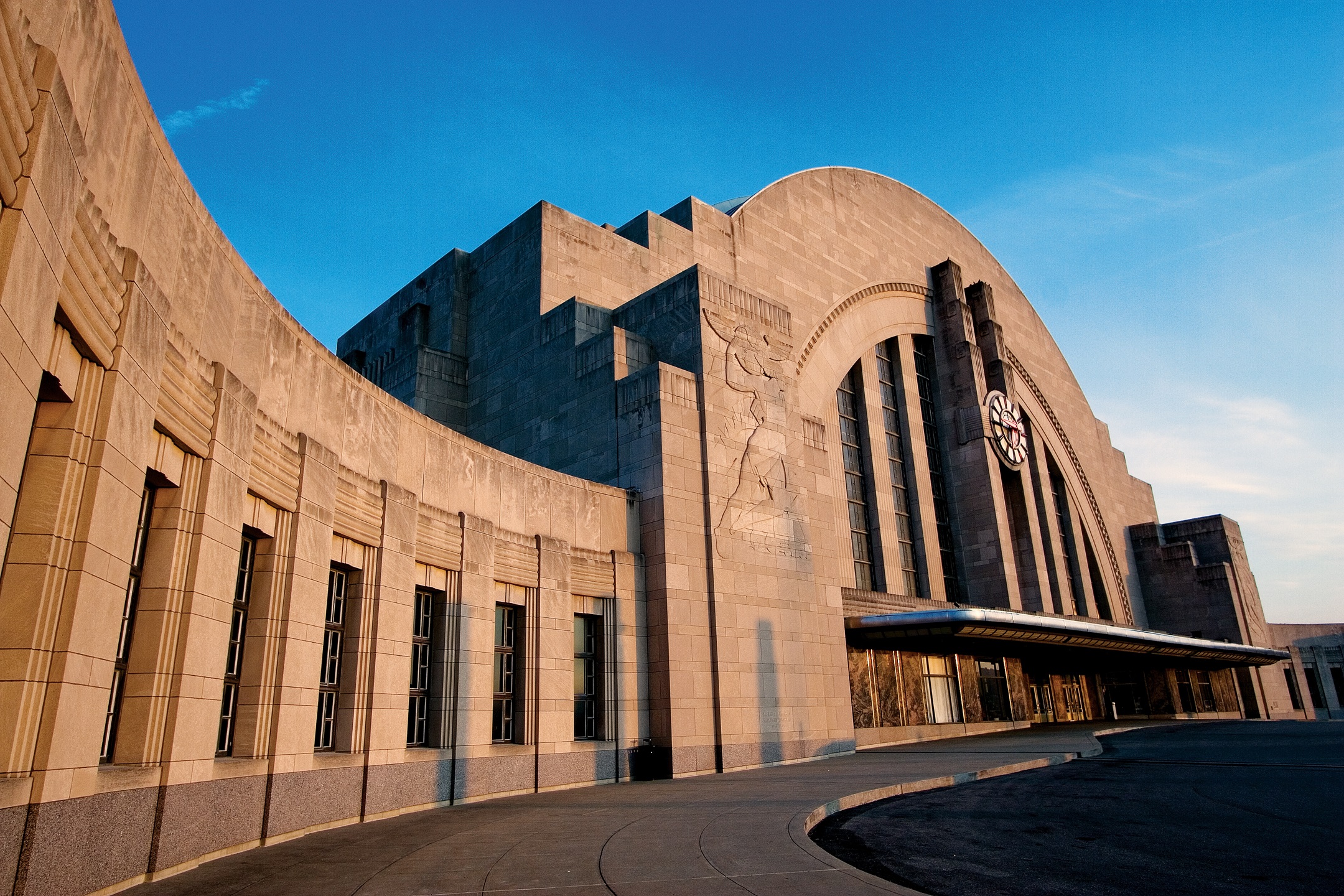 One of Cincinnati’s most treasured landmarks, Union Terminal is the home of the Cincinnati Museum Center, which offers interactive, educational programming and exhibits all year round. Popular attractions include the Cincinnati History Museum, the Museum of Natural History and Science, and the Children’s Museum, as well as traveling exhibits. The breathtaking Art Deco architecture and importance in Cincinnati’s history as a major transit hub makes Union Terminal a must-see location while visiting the Queen City. 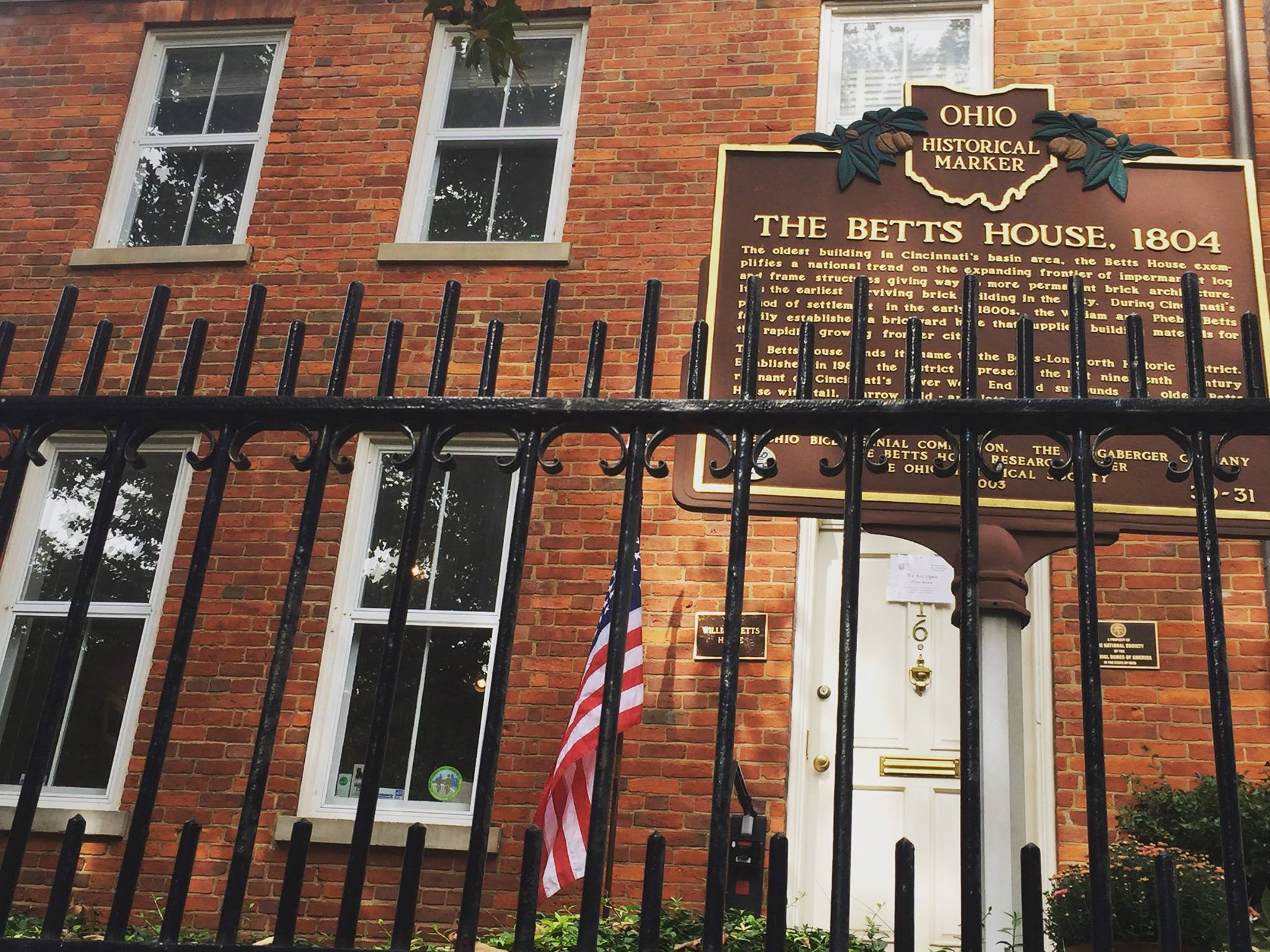 Built in 1804, the Betts House symbolizes the long history of the West End, with tours and exhibits celebrating the historical details of the building and the surrounding neighborhood. The Betts House is owned and operated by the National Society of the Colonial Dames of America in the State of Ohio (NSCDA-OH), which, along with tours of the structure and neighborhood, offers educational programs in honor of brick-maker and original owner William Betts and his family.

Our walkable, compact downtown is made up of several districts, brimming with character. What are you in the mood for? Start planning for a refreshing afternoon or evening. You’ll be supporting one of the hundreds of unique small businesses our Downtown has to offer.